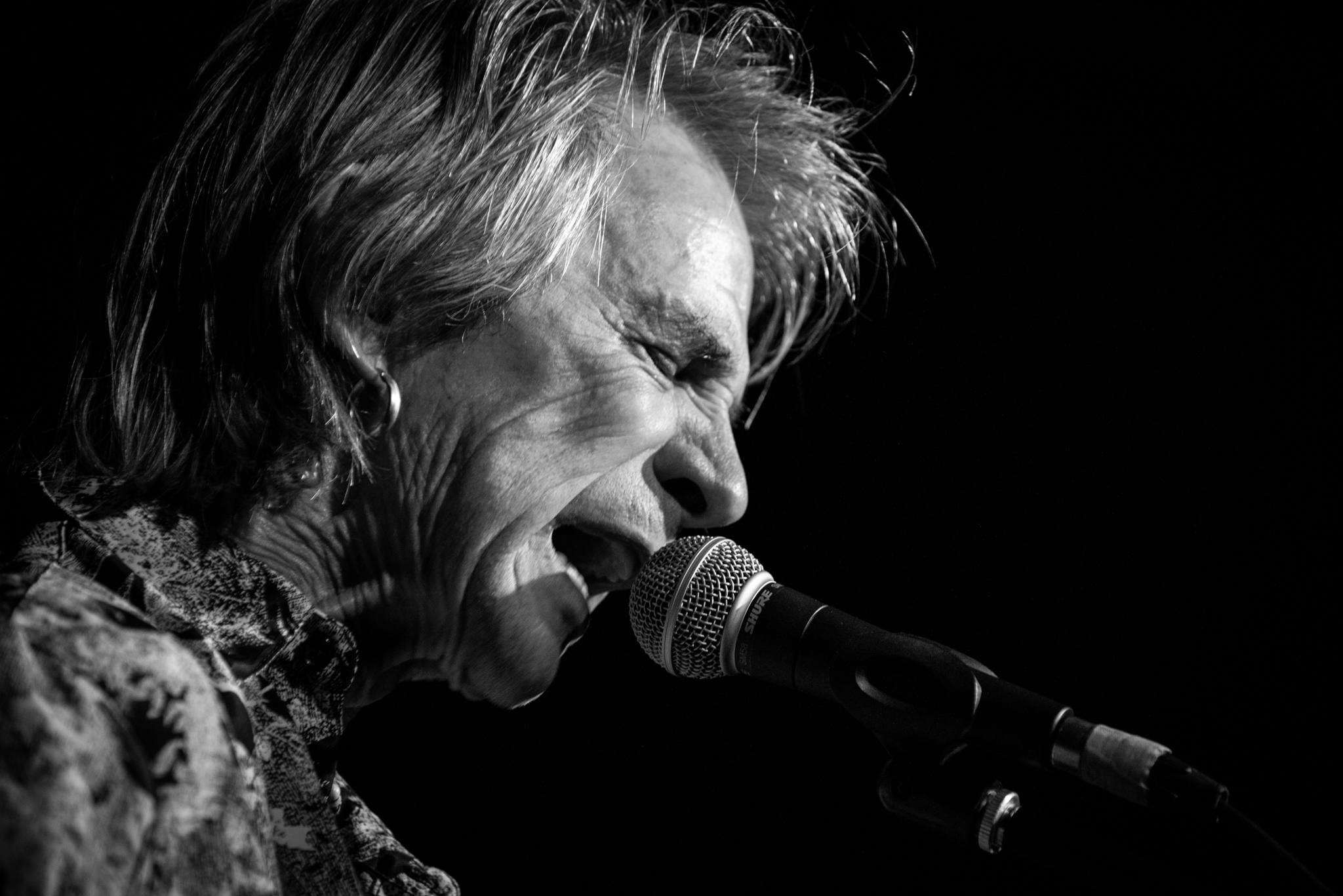 Kevin Borich recorded his first single with Astor Records at age 12 and his music career has now spanned 56 years. Borich is a quintessential stalwart in the Australian and New Zealand music scene.

Penning hits such as ‘Gonna See My Baby Tonight’ and ‘No Turning Back’ Kevin Borich is a founding member of New Zealand’s hit band the La De Da’s, The Kevin Borich Express & Australia’s legendary The Party Boys. He has recorded on and released over 20 albums with major labels & independently under his own publishing & has performed countless thousands of live shows during his career.

Borich continually writes, records and releases new music keeping his live performance fresh all the while smashing out the hits. Rock music historian, Ian McFarlane describing Borich as “One of the most celebrated guitar players in the history of Australian rock. He also remains an underrated songwriter as his live reputation has rarely been reflected his record sales.”

In his youth KB has toured, performed with or supported names like Santana, AC/DC, Taj Mahal, Living Colour, Joe Walsh & Elton John, ‘KB’, as as he is known to friends & fans, holds his own to this day and still delivers high impact live performance with the same intensity as he did with Carlos Santana in the 70’s.