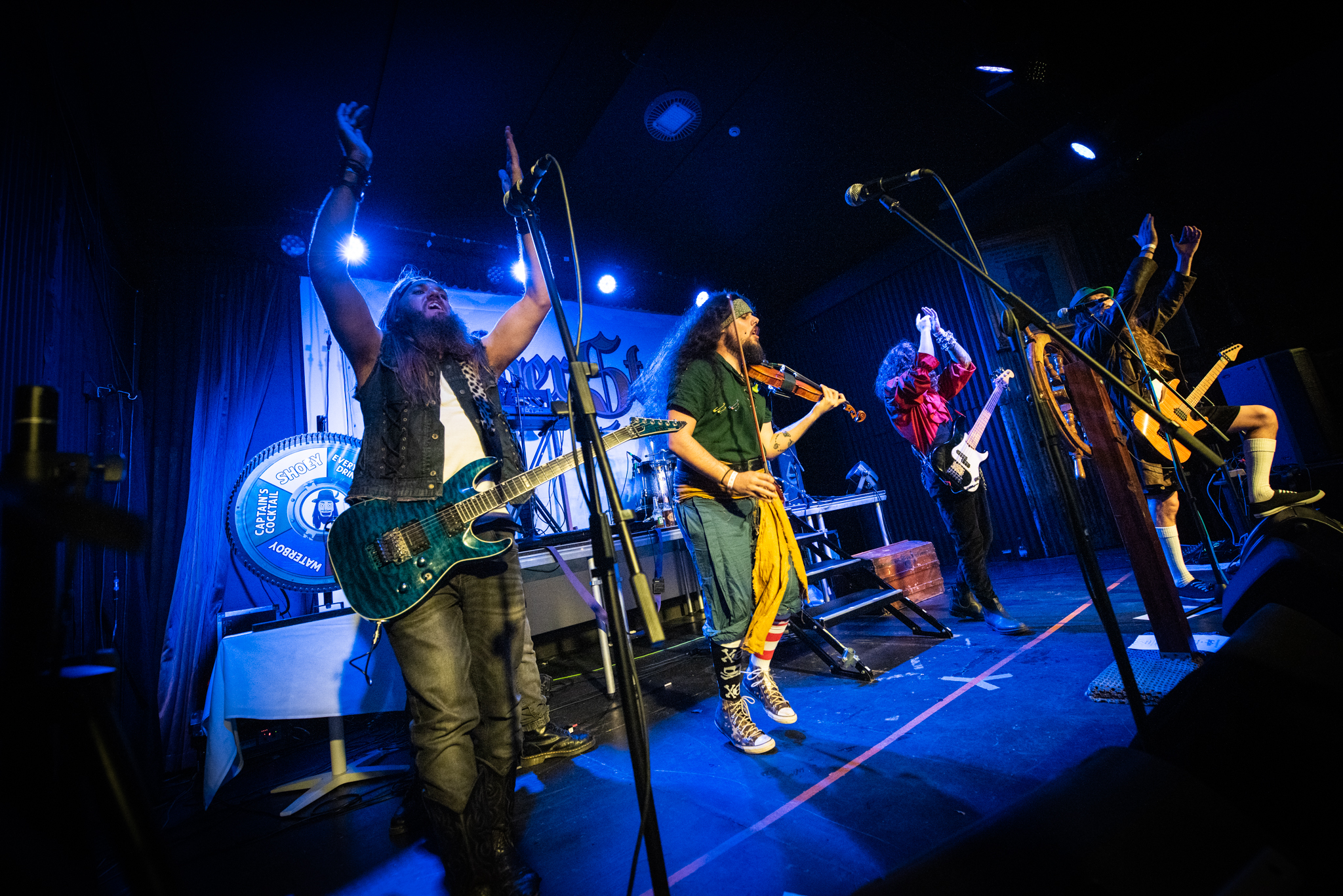 LAGERSTEIN’S CRACK THE KEGS – Brisbane line-up has been up-dated due to the recent lockdown in Victoria. both of our Melbourne acts – Witchgrinder and Triple Kill have had to withdraw from the show on this Friday night coming (18 June 2021) at Brightside, Brisbane. As much as the news saddens us, we are lucky to be able to continue with this show and welcome the addition of two incredible local acts, These Four Walls and Krave. Plus, Hammers will now be moving up a place in the lineup to take the place of main support. 2021 Queensland Music Award winners – These Four Walls are a hard rock act from the Gold Coast, and they’re a force to be reckoned with. These guys know how to do HEAVY, and we’re ready to rock and roll. Krave will be joining the lineup early in the show, bringing their dynamic cross-section of alternative and modern rock that will give the crowd a bone-buzzing adrenaline hit. With both of these acts joining an already star-studded lineup, there is no doubt that kegs will be cracked, crowds will be drenched and songs will be sung all night long.

It’s time to party! Kegstand Productions are BACK! To celebrate the glorious return of live music in our home city, Brisbane, we’re putting on a fiesta – ‘Crack the Kegs’! With Brisbane’s Party Pirates, Lagerstein headlining.

‘Crack the Kegs’ exists because we are on a mission to create the best nights in the country, and we couldn’t miss out on the chance to put on a KILLER party with some of Australia’s best heavy acts. In true Kegstand fashion, one or two acts was not going to be enough – this is a full-force nine-band show headed by the Party Pirates themselves, Lagerstein.

Mother Junkst, Violinist from Lagerstein let us know that “Everytime we come on the road we’re looking to take our show to the next level… now with a lineup like this, and the cities best outdoor stage, this will be one damn good rumtastic night. So if you like having fun, join us at The Brightside in Brisbane on Friday 18 June 2021!

“One moment you’ll be in a wall of death, and the next you’ll be sitting with the captain, drinking rum out of a glass duck, and singing about the wench that got away!”
– Moshville Times

“Mixing hilarious pirate shenanigans with rock and folk metal, the pirate crew hailing from Brisbane are known for their legendary stage show, which brings a house party to the heavy metal show.”
– The Rock Pit

Kegstand Productions are a bunch of Aussie party animals, and promoters from Brisbane, Australia. This team of five love to party and they’ve dedicated themselves to putting on the world’s best, most unique parties. As a full-force party making team, Kegstand have their sights set on creating memorable events and are yet to disappoint an audience thus far!