MAYAH – ‘Butterflies’ (The Rush Inside) – New single out today 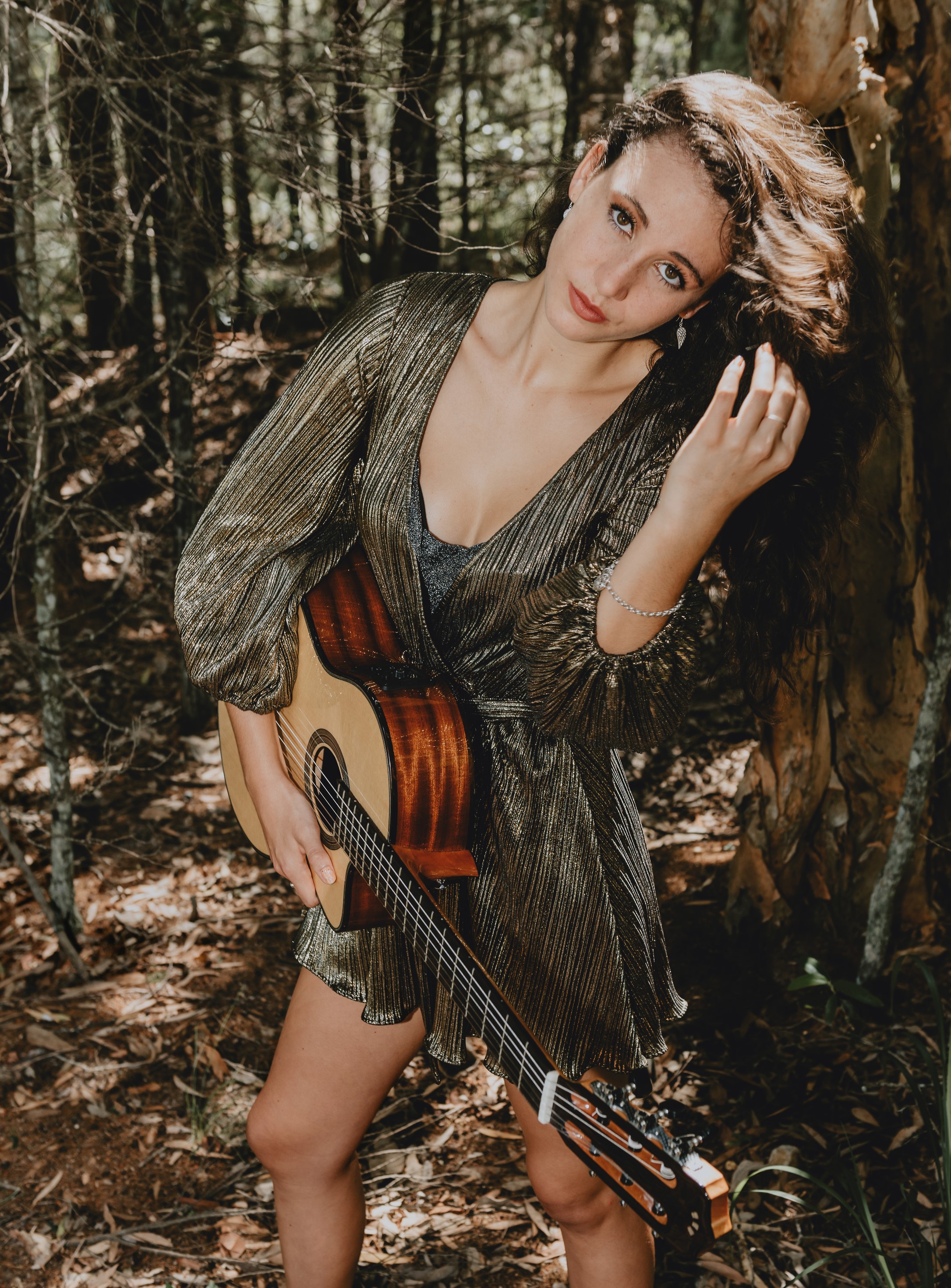 18-year-old Sunshine Coast new music sensation Mayah has had a busy 12 months, finishing grade 12 in high school and recording and releasing her successful official debut single, ‘Endless Mistakes’ which was produced by Peter Koppes from renowned Australian band ‘The Church’, and recorded at Sleepwalk Studio.

Mayah’s new song, ‘Butterflies’ (The Rush Inside), also produced by Peter Koppes is a mix of indie, rock, pop and hip hop blended into what Mayah likes to call a ‘soulful rock’ sound which is at once refreshingly new and yet distinctively traditional. In this, her latest release, two worlds really do collide.

Mayah explains, ‘Butterflies’ (The Rush Inside), is a song about the feeling you get when you first notice someone you are interested in. It’s about the nervous excitement you feel, when everything suddenly becomes alive.”

The song will be launched online on 24th March 2020 through Brisbane distributor, Gyrostream, with more singles and videos planned throughout the coming year. Mayah will be playing shows around South East Queensland, Australia and abroad both solo, as a duoand with her band later in the year when live shows can happen again.

Mayah’s first single, ‘Endless Mistakes’ has clocked up to close to 445,000 streams online in only just over 10 months and been added to tastemakers playlists all around the world.  The official video clip for the single was released at the start of 2020 and can be found on Mayah’s YouTube channel.

There is a bright career for this young talent who has been into music from a very young age.Apparently, Mayah could sing before she could talk, was dancing at age 3, and begancomposing songs in primary school. A consummate performer, music is truly in her blood.

Mayah was the lead singer in her primary school rock band, a nationally competitive hip hop dancer and a regular lead performer in high school theatrical and musical stage productions throughout her school days.

At age 12, Mayah composed her first single ‘Bye Bye Bully’, also produced by Peter Koppes,relating to difficulties she was experiencing at school, and she has continued to write, develop and create songs ever since. Mayah’s style has been influenced by songwriters such as Bruno Mars, Pink, Queen, Ed Sheeran, John Mayer, Jack Johnson, Newton Faulkner and Adele. She tells stories of broken hearts, dashed dreams and youthful optimism with a depth and poignancy that belies her young years.

Butterflies (The Rush Inside)