The Black Sorrows at Nightquarter 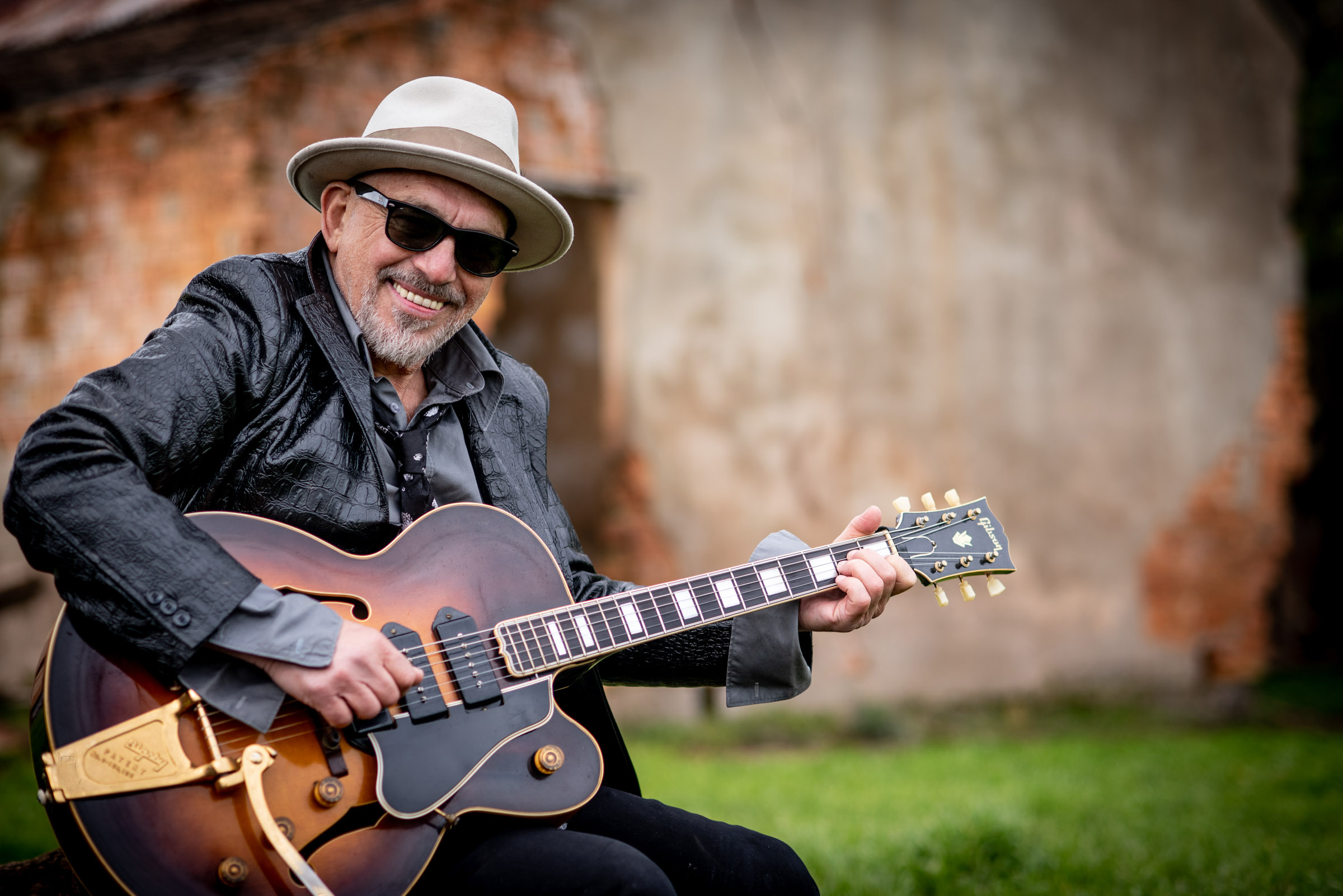 “I’m on my 49th album. 21st with the Black Sorrows,” says Joe Camilleri, the giant of Australian rhythm and blues with a sideways glance that dares you to believe it. “So, there’s a lot of past sins I have to repent!”

For those who came in late, those include the ’70s soul-ska revolution of Jo Jo Zep and the Falcons, the peerless FM radio conquest of Hold Onto Me and Harley & Rose and, from the Drollies circa ’65 to Bakelite Radio and the Revelators, more soul-fed, sweat-soaked bar bands than he cares to count. Right now though, with CITIZEN JOHN garnering five star reviews there’s only one album that matters. All that came before it — six decades’ worth of songs that flow like molten gold through the annals of Australian music — has been leading to this expertly crafted world of soul and intrigue which debuted locally at #2 on the AIR Chart and #11 on the ARIA Album Chart earlier this year.