The Creedence Clearwater Revival and the Jimi Hendrix Music Show 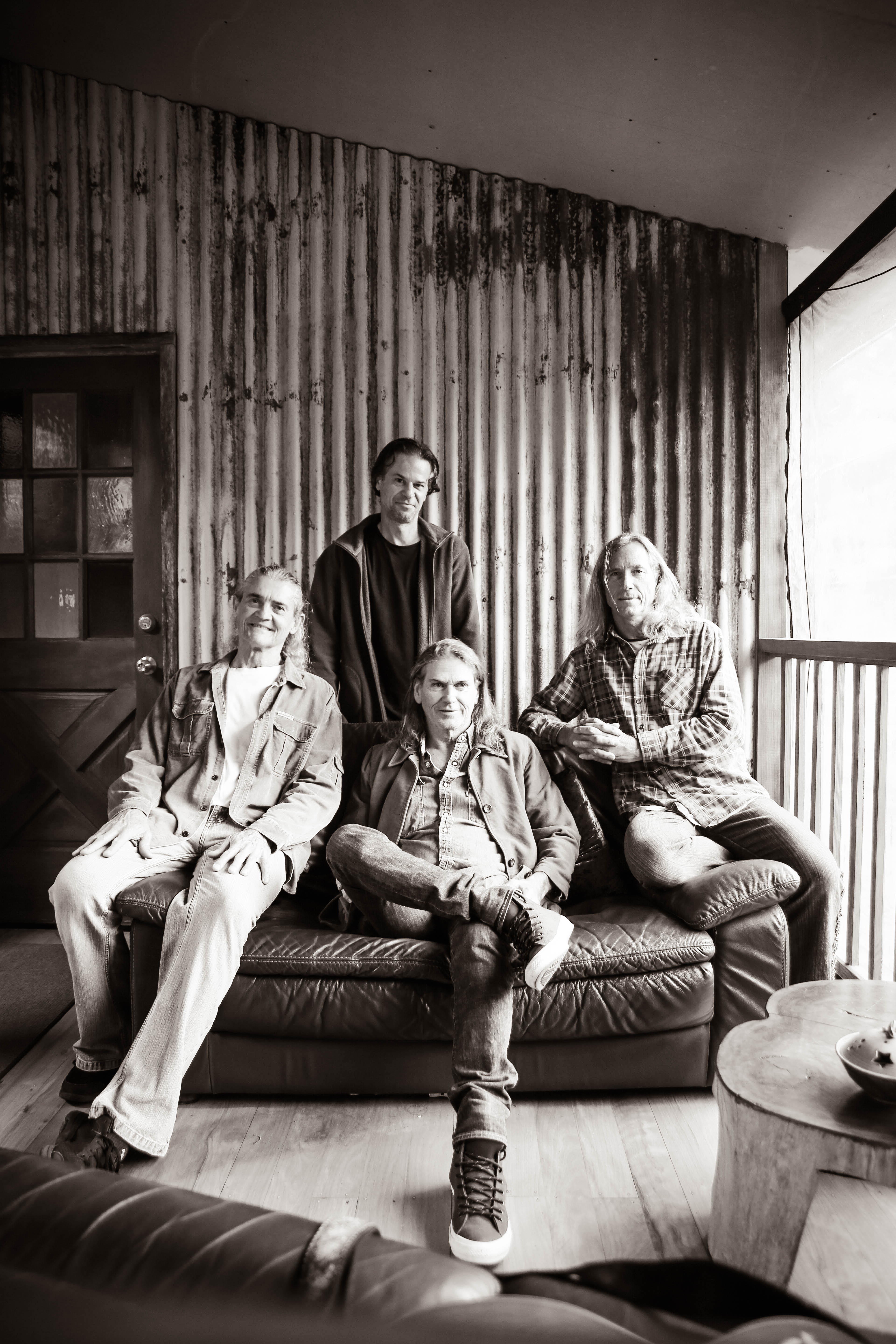 The Creedence Clearwater Revival And the Jimi Hendrix Music Show featuring Col from Late For Woodstock at The Banana Bender Pub, Sunshine Coast in The Shed  venue at 400 capacity standing on Saturday 10 July 2021

This is a full live band show, featuring Col Meridith from LATE FOR WOODSTOCK, and friends. They will be performing the music and recreating the magic of Creedence Clearwater Revival, with songs like: Grapevine, Fortunate Son, Have you ever seen the rain, Green River, Hey Tonight, Up Around the Bend, Spell on You, Bad Moon, Born on the Bayou, Suzie Q, Midnight Special, Cotton Fields, Proud Mary, Run Through the Jungle, Down on the Corner, and many more.

A headliner and an icon of the Woodstock Music Festival in 1969, Creedence Clearwater Revival captured the attention of millions with their unique brand of soul-felt swampy blues rock. Still relevant to this day, this is music with feeling, hypnotising the mind and moving the body.