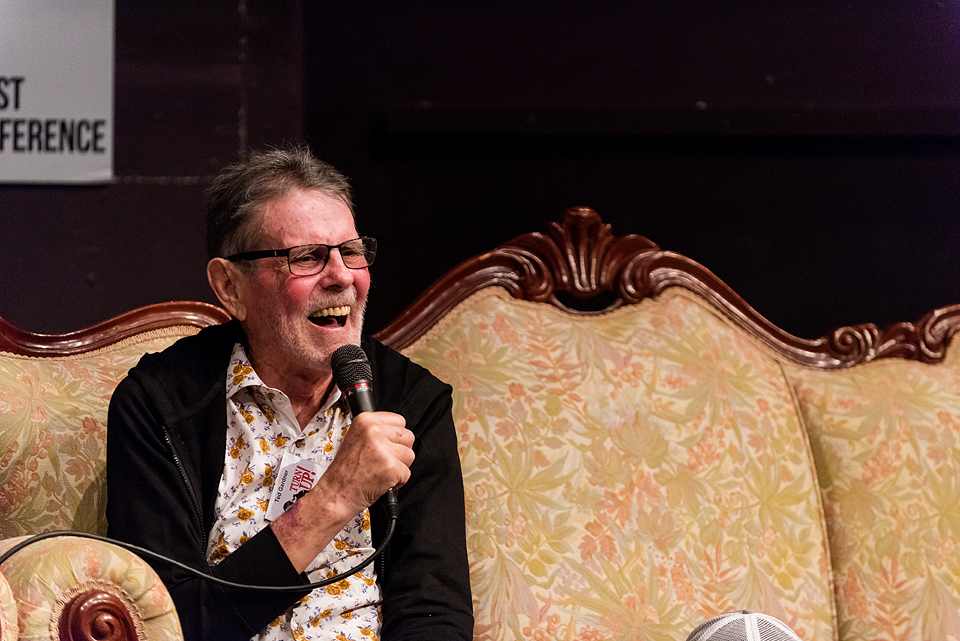 It is a sad day as I found out this evening that Australian music industry legend, Ted Gardner has passed away.

Ted, came up in October 2017 and was interviewed by Barry Bull at The Lind Theatre, for The Turn Up Sunshine Coast Music Industry Conference. Ted’s interview and stories were so great, funny and everyone that was there really enjoyed hearing them. 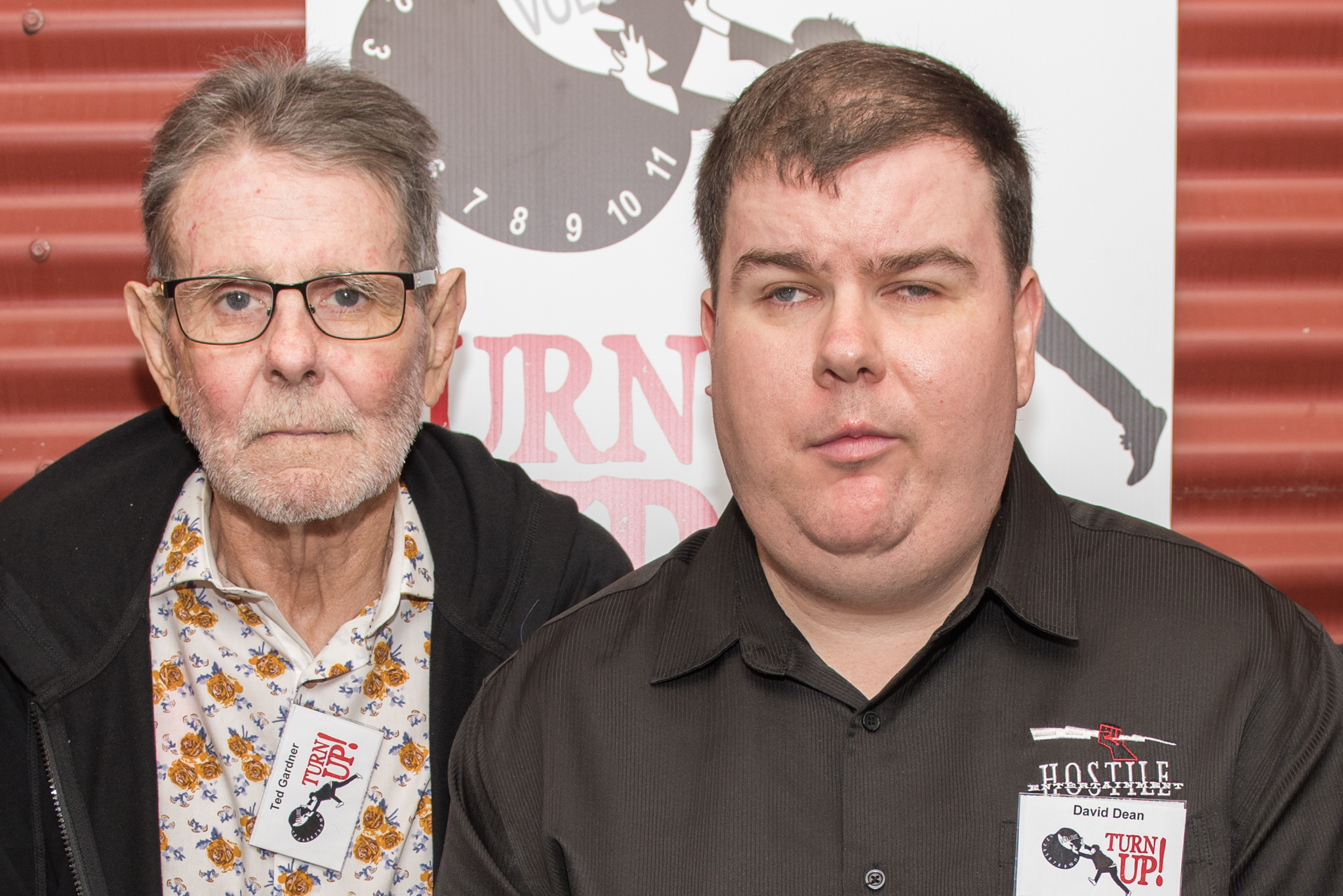 It was a really big thing to get him up to the Sunshine Coast to speak at this conference as Ted managed Echo and the Bunnymen, Tool, Jane’s Addiction, Queens of the Stone Age, The Geraldine Fibbers, The Cramps and The Brian Jonestown Massacre plus more as a tour and production manager for many others.

Ted was also a co-founder and organiser of The Lollapalooza Festival in the USA. I spent some time working with Ted on some tours in the early 2010’s in Queensland for Australian bands that he was managing after moving back to Australia. I had some great conversations with him on the phone over the years and heard some amazing stories about some of my favourite acts/bands that he had worked with over the years. Ted was a great person and knew how to tell a good entertaining story.

Rest in Peace Ted. You will be missed very much.