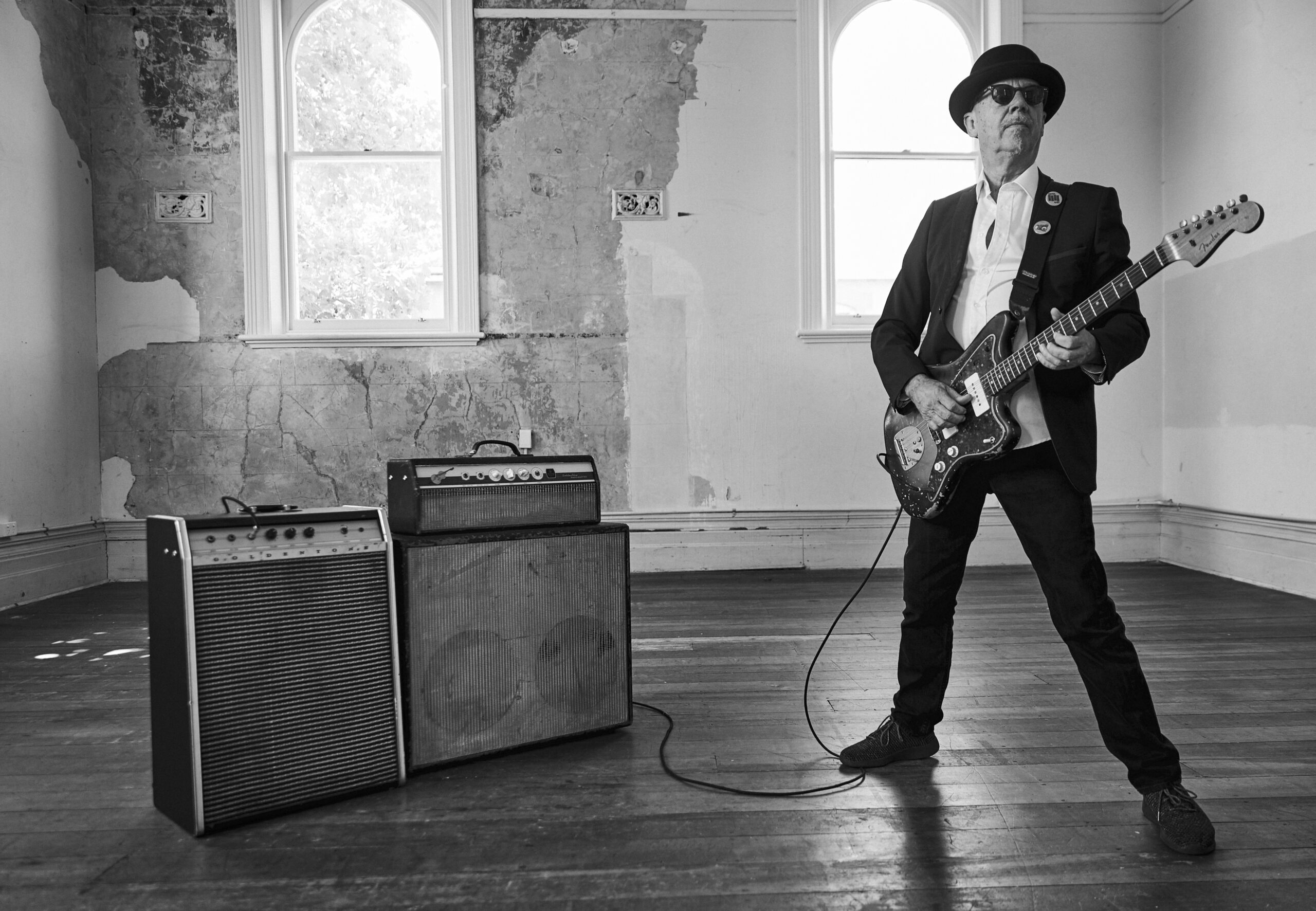 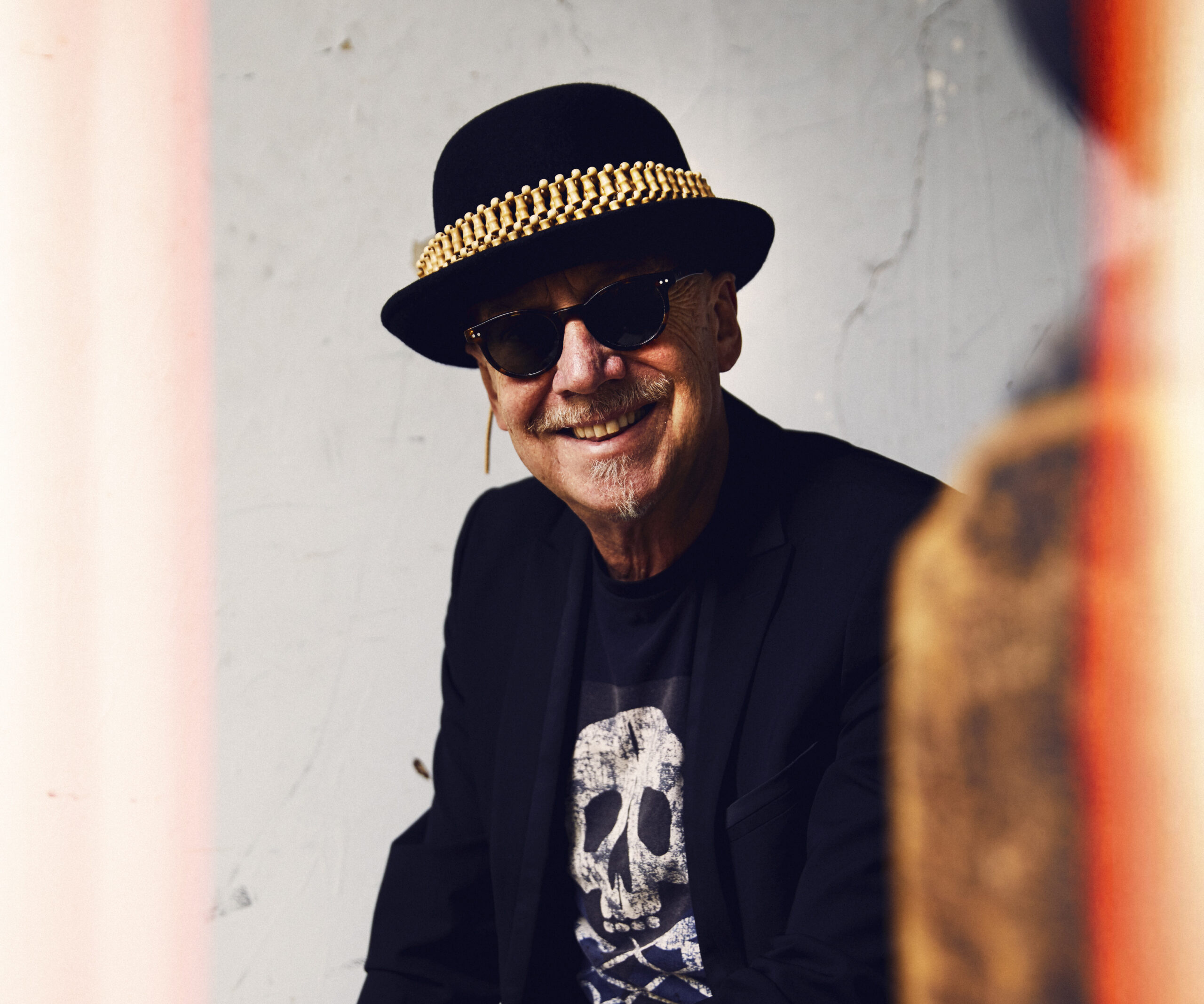 Shooting to fame in the 60’s with Somebody’s Image, Russell had a string of hits including Hush and the Bob Dylan classic Baby Blue. In 1969 he and producer Molly Meldrum released The Real Thing, Australia’s only true psychedelic #1 hit.

In 2015 he released Red Dirt – Red Heart, reaching the #1 on the ARIA Blues/Jazz Charts

And through it all, Russell remains one of the hardest working musicians in the country. For some Artists a new album can almost write itself after almost six decades on the road but it takes a rare combination of talent and circumstances to realise that vision as vividly and succinctly as Russell Morris does on Black And Blue Heart.

Russell will perform at the Sunshine Beach Surf Club on 26 September, supported by the Janice Smithers Duo. Doors open at 1:30PM. Food and drinks available.